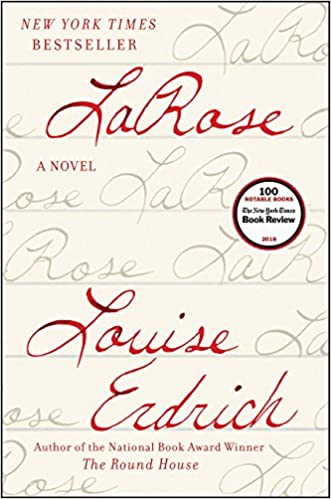 In this book club we discover new points of view (P.O.V.) by reading authors from varying backgrounds. Selections include fiction and non-fiction.

P.O.V.: Erdrich writes from her perspective as an Ojibwe woman. She often weaves Native American history and traditions into her novels- an opportunity for readers to learn more about contemporary Native American life.

Summary: North Dakota, late summer, 1999. Landreaux Iron stalks a deer along the edge of the property bordering his own. He shoots with easy confidence - but when the buck springs away, Landreaux realizes he's hit something else, a blur he saw as he squeezed the trigger. When he staggers closer, he realizes he has killed his neighbor's five-year-old son, Dusty Ravich. The youngest child of his friend and neighbor, Peter Ravich, Dusty was best friends with Landreaux's five-year-old son, LaRose. The two families have always been close, sharing food, clothing, and rides into town; their children played together despite going to different schools; and Landreaux's wife, Emmaline, is half sister to Dusty's mother, Nola. Horrified at what he's done, the recovered alcoholic turns to an Ojibwe tribe tradition - the sweat lodge - for guidance, and finds a way forward. Following an ancient means of retribution, he and Emmaline will give LaRose to the grieving Peter and Nola. "Our son will be your son now," they tell them. 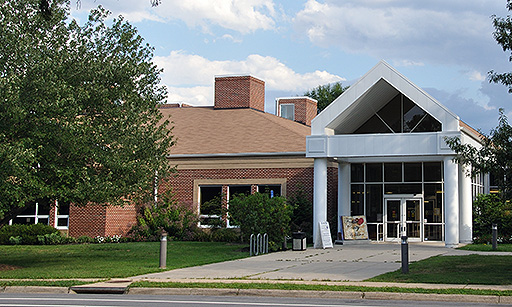