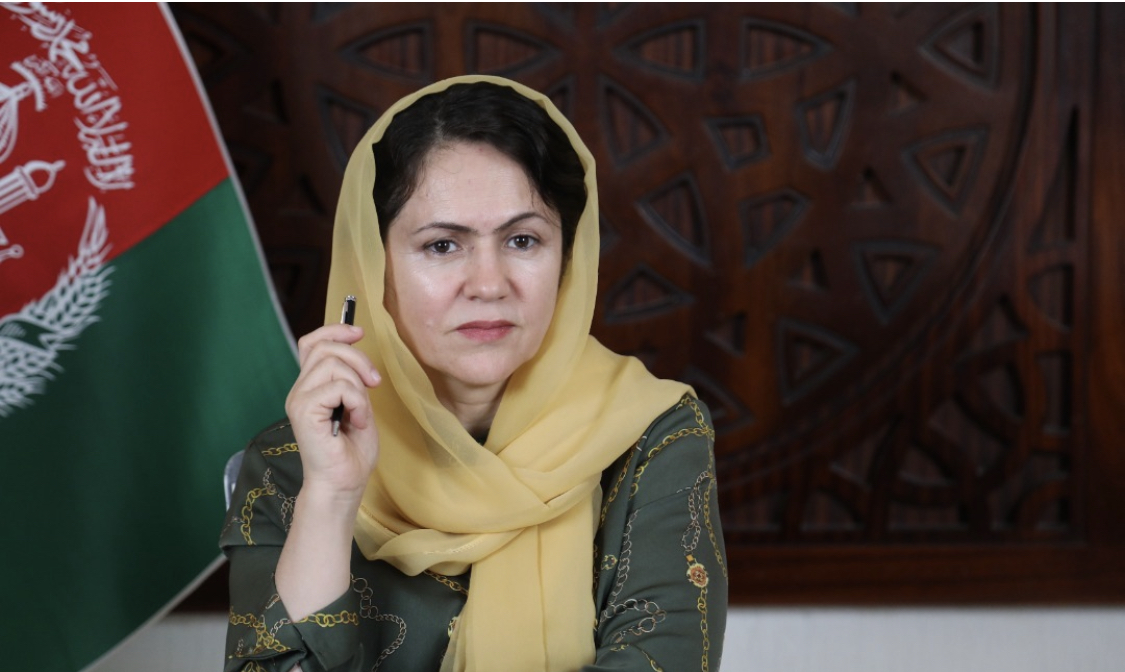 Fawzia Koofi was the nineteenth daughter of a local village leader in rural Afghanistan. After she was born, she was left to die in the sun by her mother, but she survived and persevered in the face of extreme hardship that has defined her life ever since. Join us as Ms. Koofi discusses her book, The Favored Daughter: One Woman’s Fight to Lead Afghanistan into the Future; what’s currently happening in Afghanistan; and the impact it’s having on women’s rights.

Fawzia Koofi is a member of peace negotiation team representing Islamic Republic of Afghanistan. She has made her leadership journey in a country of internal conflicts. After completing her baccalaureate degree, she entered a competitive medical school, but soon after the Taliban took over in September 1995, they barred women from access to all education. Finding the doors of a university education closed to her, Ms. Koofi focused her energy on women’s right organizations, and worked closely with one of the most vulnerable group such as Internally Displaced People (IDP), and marginalized women and children. After the fall of the Taliban in 2001, she continued law faculty night shift while still working with UNICEF Afghanistan on women and children's rights. In 2016 she has been elected as president of IPU's Human rights Committee. IPU works to promote democracy and peace around the world.

Ms. Koofi is the leader of a newly established political party called Movement for Change in Afghanistan and was recently nominated for the Nobel peace prize.

This program is appropriate for ages 18+. An invitation to join this virtual presentation will be sent to participants two days prior to the event. Registration is required to receive the Zoom link. Register by clicking on the "Begin Registration" button (below).