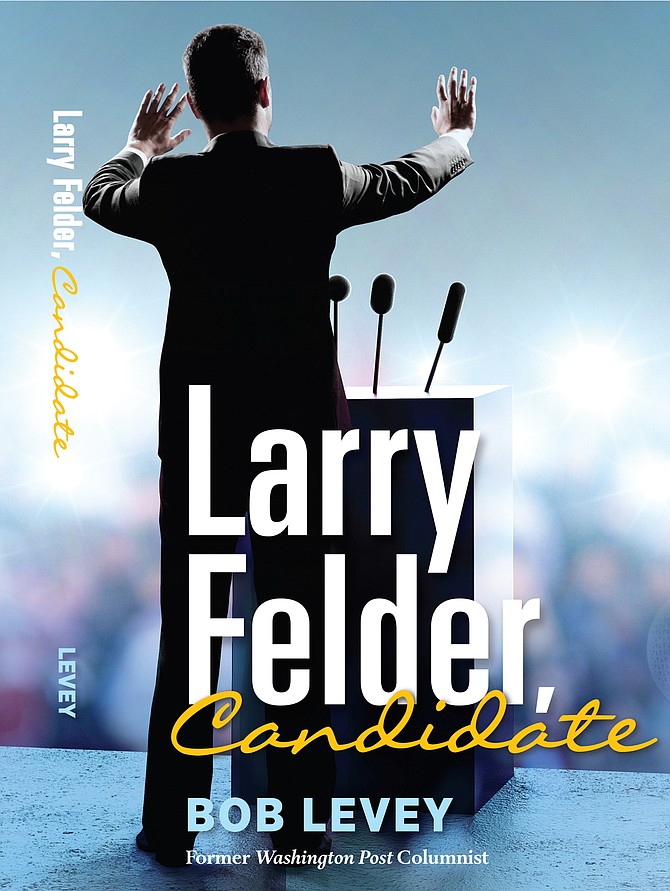 Bob Levey: The Golden Era at The Washington Post

Bob Levey will discuss the golden area at The Washington Post where he worked as a columnist for more than 36 years. He will tell insider tales about Ben Bradlee, Katharine Graham, Bob Woodward, Carl Bernstein and many other bright lights. Mr. Levey will also discuss his novel, Larry Felder, Candidate, the story of a famous Washington columnist who abandons journalism to run for Congress in the Washington suburbs. Copies of the book will be available for purchase and signing. Cosponsored by the Friends of George Mason Regional Library. 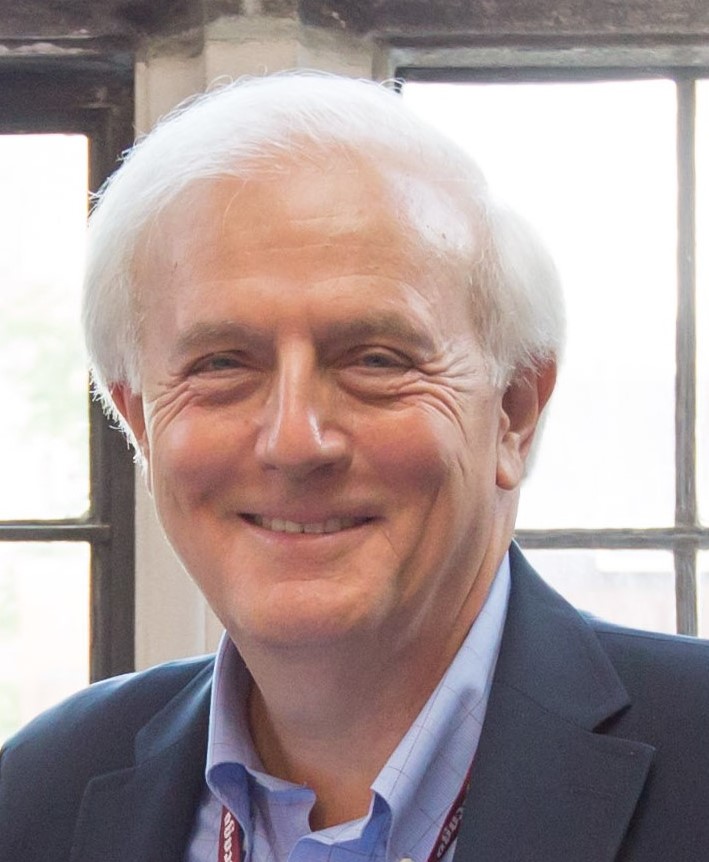 Bob Levey is a prize-winning journalist who has covered the Washington scene since the Johnson Administration. For 23 years, he wrote a daily column, “Bob Levey’s Washington,” for The Washington Post. The column looked at all aspects of life in the nation’s capital. It won major awards from the Society of Professional Journalists and the Washington Journalism Review. Currently he writes a monthly column for Senior Beacon Newspapers.

In 1999 Bob Levey was named a Washingtonian of the Year by Washingtonian magazine in recognition of his community service through his column and as a hands-on volunteer.

In 2000, Washington Post Books published Washington Album: A Pictorial History of the Nation’s Capital, a 200-page illustrated history of the local city. Levey co-authored the book with his wife, Jane F. Levey, a historian. Levey is the author of three other books, one a collection of columns, another a look at local Washington, the third his novel, Larry Felder, Candidate.

This program is appropriate for ages 18+. Register by clicking on the "Begin Registration" button (below).
Make sure to register each person attending this event.