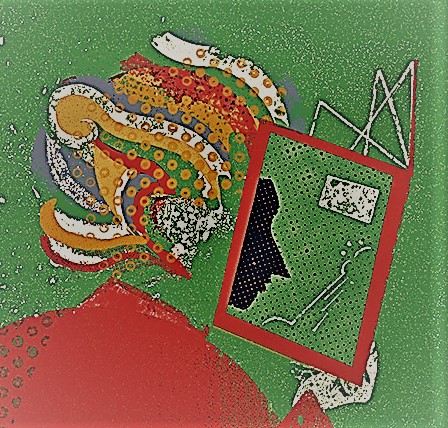 We'll meet once a month — virtually at first and possibly switching later to in-person meetings at various libraries around the county. Meetings will be held on the second Tuesdays of the month at 7pm.

For our first meeting on Sept. 13, I invite you to read the breezy Short History of Nearly Everything by Bill Bryson. We'll discuss future selections at the meeting. My idea is to read a book about a different branch of science every time, but I'm open to other suggestions.

We plan occasional raffles for popular science books, guest speakers and more surprises. Registration is required to receive a Zoom link a day before the book club meeting!

Hope to see you on Zoom very soon!

Physics of the future : how science will shape human destiny and our daily lives by the year 2100, by Michio Kaku

The signal and the noise: why most predictions fail-- but some don't, by Nate Silver

The Age of Wonder: The Romantic Generation and the Discovery of the Beauty and Terror of Science, by Richard Holmes

The big picture : on the origins of life, meaning, and the universe itself, by Sean Carroll

Packing for Mars : the curious science of life in the void, by Mary Roach

The Metaphysical Club, by Louis Menand

Here’s Looking at Euclid: A Surprising Excursion through the Astonishing World of Math, by Alex Bellos

The polymath : a cultural history from Leonardo da Vinci to Susan Sontag, by Peter Burke

Growth: From Microorganisms to Megacities, by Vaclav Smil

The Secret History of Food: Strange but True Stories About the Origins of Everything We Eat, by Matt Siegel  |

The Swerve: How the World Became Modern, by Stephen Greenblatt